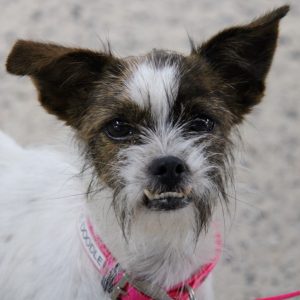 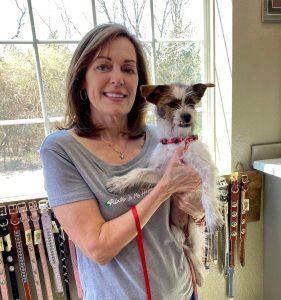 Cute little Dixie Doodle got all scrubbed up this afternoon for her meet and greet which went so well that it became her adoption. Dixie is going to live with Suzanne Ashford in Frisco, TX. She has a Cane Corso named Nicki and a Boston Terrier mix named Haley. Suzanne is retired and will be home during the day with Dixie.

While we were snagging Diggity Dog, this face appeared in the same shelter and we said well, crap she’s coming too. She is estimated to be around 3-4 years old.

We had a Terrier mix when my kids were small, she was part Boston and had bottom teeth that jutted out all the time, she lived to be 19 years old and I thought of her when I saw these teeth so she will carry her name with her.

Little Dixie is in isolation at the sanctuary. She came to us a little bit cage shy, afraid and a little snappy, but once she was out she is happy as can be, and loves a good lap. She’s had her flea bath and will be going to see Dr. Reno very soon.

Dixie Doo has left isolation and is now mainstreamed with all of the other dogs. She’s a small little girl about 10 pounds and gets along with everyone. She loves people and affection and is already showing us that she doesn’t want to share affection which by the way is 100% common and is handled quickly and precisely. She also won’t share toys which is also handled quickly. How is that addressed, first and foremost, she doesn’t get any toys and in her new home we would say the same. Some dogs cannot share toys and that’s all there is to it, and if that’s the case then they don’t have any.

As far as sharing affection the same thing goes, if you can’t be nice to other dogs around your human then you don’t get any privileges such as being held, or sitting on the sofa with her people. These privileges are earned and they are earned with good behavior. Once that is established you would slowly begin again with offering affection.

I feel like I’m beating a dead horse but I have to say it over and over again. Dixie as cute as she is is a mixed breed dog and Dixie has not one application so can we please rectify that and share this little girl to find her a home that understands what she needs and is willing to put in the work to make her a good citizen. 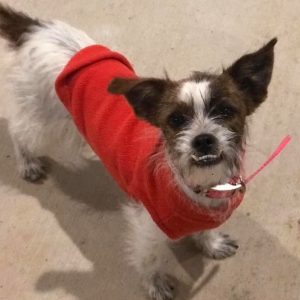 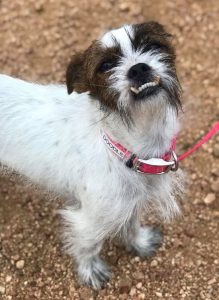 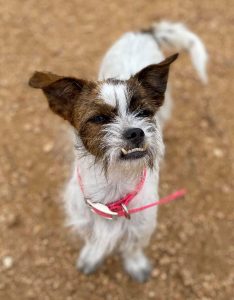 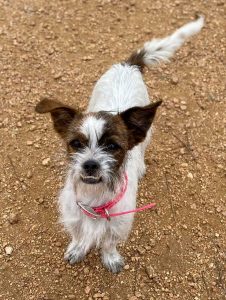 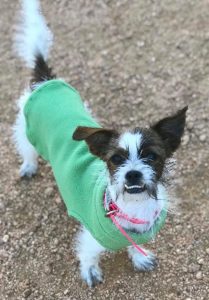 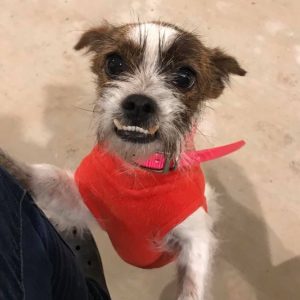 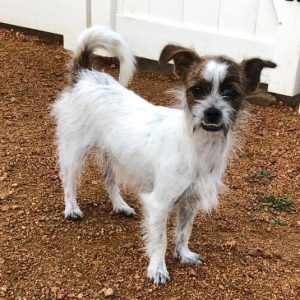