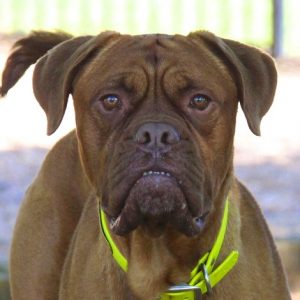 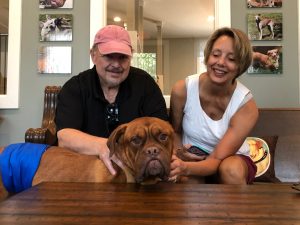 Wes has been fostering Duke because the poor boy was so weary from being in a shelter for 6 weeks and then at the Ranch for another 6 weeks. Duke hates to be crated and the only foster who would just let him be a couch potato was Wes and that’s just what he’s been doing.

Today he left with his new mama and daddy Catherine Adams & Don Gordon from Morgan Hill, CA they flew in from California to Texas to road trip Duke to his new home on rural acreage with two other dogs and multiple farm animals.
Cathy says that welcoming a couch potato to their home is just perfect for their personalities. Duke came from a situation where he was loose on property at his former home and after being in a shelter for two months he says no thank you to being locked up in crate.
We are so happy that he will have a large property to enjoy with his family.

Happy life sweet boy, it took a long time to get you in the right place but we feel very sure this is it.

It’s time we spend a little time talking about Duke, because he’s ready to go off to his family now. His vetting has all been done and was done before he came to us from Chicago but we wanted to spend some time with him to learn more about who he is and who is family needs to be.

First of all he’s only about 1.5 years old, he is still very thin but hes a great eater and we are feeding him 10 cups a day to get weight on him. His personality is a little bit of a cross between Grumpy Bear and Gulliver, both who were very young boys too.

When he first came to us he was a little standoffish, he would sometimes bark and bluff at us to see if he should be frightened of us. We gave him his space and let him feel more comfortable without making any demands on him. He isn’t an over affectionate dog but once you have become friends he readily looks for a hug.

He is looking for a family who will be patient with him and allow him the same time to adjust. I have not tested him with children or with cats but that’s something we can do if the right application appears.

He’s a handsome young bear who needs a family of his own so that he can move on with his life. 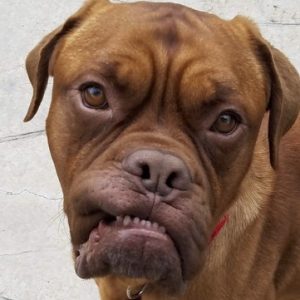 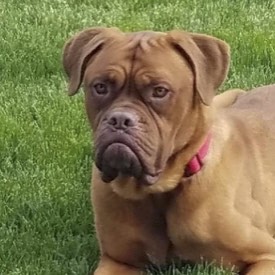 Duke was rescued from a shelter in Aurora Illinois where he was left by his previous owner after being evicted from their home. He’s about 1.5 years old and does well with other dogs and will be coming to the Ranch very soon..