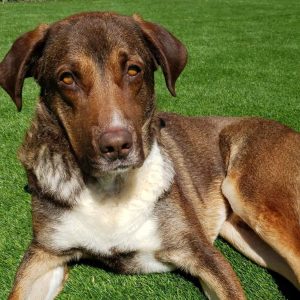 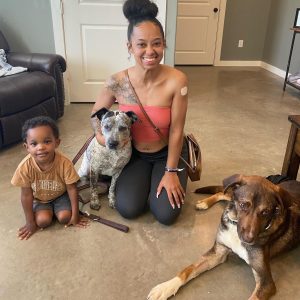 The mystery man has found himself a home. After being in the shelter and then isolated at the rescue, this poor guy has been through Mycoplasma, Herpes, IBD and Depression. Kobuk, one of our Betty White shelter group, also known as one of the toughest groups our rescue has yet to face, has won the jack pot. Makayla Keller from Allen, TX is a vet tech at the ER that housed Kobuk while he was at his worst. She is reported to be the only person who could get him to wag his tail and to eat while in his darkest place. After being scheduled to be euthanized and being saved from himself, we knew this would be the perfect home for him. He will be accompanied by Makayla’s service dog, Blue, and her son, they will be sure to have plenty of adventures together. His new name will be Phoenix, as picked out by the rest of the ER staff and his new mom. Makayla has been set up on happy tails and promises to keep us updated in his new life!
Enjoy the big bed and new toys waiting for you in your new home, happy life Phoenix!
About Kobuk:
This boy is listed as a 3 year old shy boy. He was on our original list. You can tell he’s got lots of thoughts and was overwhelmed in the shelter environment and asked us to get him out of there.
He’s timid for now, but wagged his tail for us in his run, and he trusted us and got up in the van on his own. He was a stray and was picked up on January 3rd and has been in the shelter ever since. He does not feel good and is currently resting in isolation waiting to see the doctor. 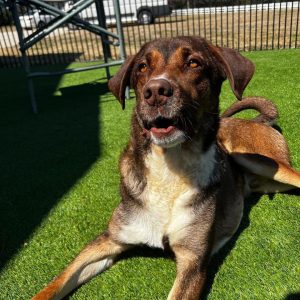 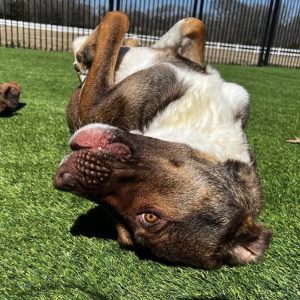 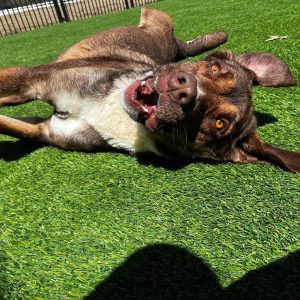 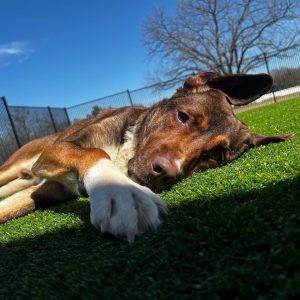 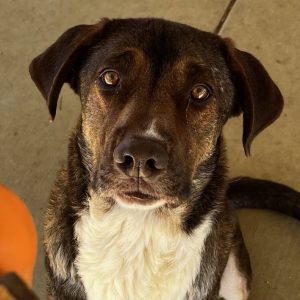 Kobuk had a good night, no diarrhea, he is eating well we are transitioning him to a raw diet, every dog that we have had in the rescue with IBD has done better on a raw diet so that is what we will be doing with him too. He is outside with everyone and is doing great socially with all other dogs…

We shall see but for now Kobuk is doing pretty darn good.

We are pretty worried about Kobuk, he is just not well, he has lost a considerable mount of weight with periodic diarrhea and drooling and he just feels like crap. Last week we hospitalized him and we felt that it was important to get a scope in him to see what might be going on. all bloodwork, urinalysis, ultrasound don’t show us anything. The scope showed tons of inflammation in his duodenum and biopsies were taken looking for either IBD or worse would be intestinal lymphoma which I have never heard of before but it can only be diagnosed with a scope and biopsy. I just dont think its IBD but we shall see. His urine smells horrific and even though he eats his food he continue with weight loss and diarrhea. We have to wait on the biopsy results and like so many things happening in our world with delays biopsy results also take longer than normal. Of course if he has lymphoma we will not let him suffer any longer but if its IBD we will work hard to find a way to make him comfortable moving forward.

“You see I am incredibly handsome, doesn’t matter which pose, right side up, that side up, this side up or upside down. I don’t like boy dogs, that’s my only fault really, but I love girl dogs and I need a home with some of those or none at all, that would be fine too. Right now they tell me that nobody has applied for me, like ever and that makes me sad..

My name is Kobuk, I’m healthy and ready to be adopted, won’t you consider me?”

Kobuk is completely vetted and has a clean bill of health and is waiting for someone to love him. Is that you?

He was one of the sickest dogs we had when he first came in with mycoplasma, his fever was high, snot coming out of his nose, and it took awhile for him to recover.
Kobuk was a stray estimated to be 3 years old when the shelter picked him up.
Kobuk does not like male dogs, he is awful with them any of them.
Kobuk loves female dogs and is lovely around all of them, no matter what size or no matter what energy level.
Kobuk only wants to live with female dogs, so that is what we have to find.
He is all vetted. He is healthy and he is ready to find his home and be on his way. 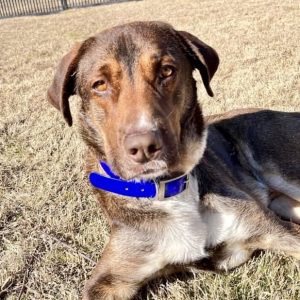 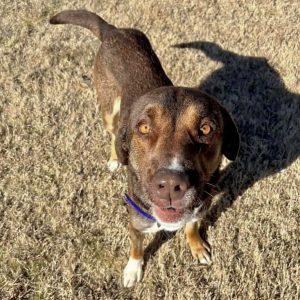