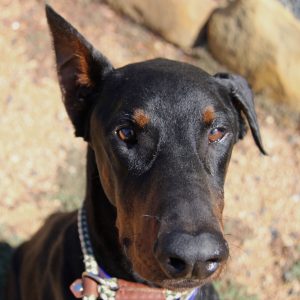 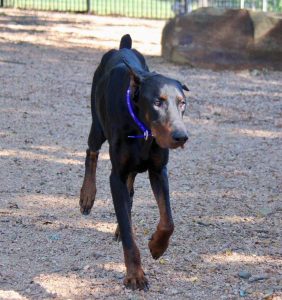 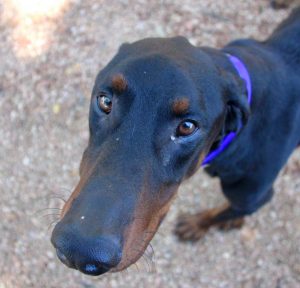 We tagged this boy several days ago at Dallas Animal Services, he was on stray hold and was just now released with nobody looking for him. His body score is reported to be very low which means he is emaciated, I can’t tell too much from the pics but we will get a better look at him when he comes to us. Ricky has gone to pick him up and his days of being starved and unwanted in a shelter are now over. He will stay with us at the ranch in the lounge in isolation for a while to rest in quiet and recover.

His name will be Marco he is named after a medical care worker who worked in the ER for 43 years before putting off retirement to continue to work during the pandemic.

He is a beautiful boy and of course he loves Ricky, like they all do. Travis got him in the tub and scrubbed him clean, he was absolutely filthy and Travis said he had motor oil or something on him that was very hard to get off. The shelter staff said he never would soil his run and Marco appears to have just been holding his pee. Ricky said he peed for many minutes outside of the shelter, he did the same when he arrived at the Ranch and now he just continues to strain so I’m worried he has developed a bladder infection because of it. He has an appointment on Monday to get everything looked at, of course he is high heartworm positive, a dog in Texas that has been neglected like he has generally always does. He is a very skinny boy but he cleaned up all shiny and boy was he happy to just be allowed to run loose in the grass.

We are happy to have you Marco, you’ll be healthy again in no time and we will find your forever family.