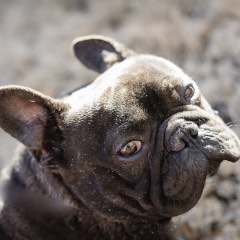 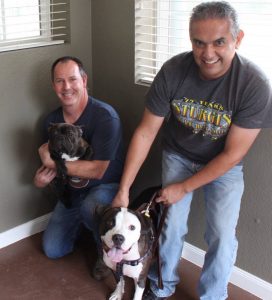 Pappy was the first of the Popeye gang to depart for their new lives. He was adopted by Carl Teague from San Marcos, Texas, who has waited patiently for Pappy to finally be ready to be adopted. He will have a very excited brother named Tyson to pal around with, and he will live out in the country and be a spoiled little man.

Carl told us his name shall remain Pappy and since he is already on the Happy Tails page, we will all be able to watch this handsome boy enjoy a new life free of a puppy mill. 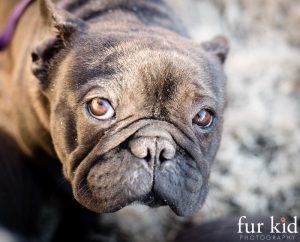 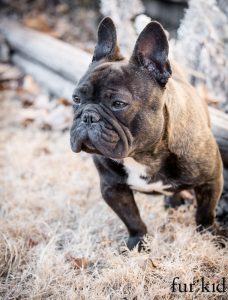 Pappy was rescued with the entire Popeye gang from a mill owner in Oklahoma. He’s estimated to be around 4 to 5 years old and is currently getting his vetting taken care of.

UPDATE from his foster mom:

Pappy came with Popeye and they could possibly be litter mates–very similar cobby bodies and coloring and age. Pappy’s face is stunning and he loves to eat. He is not particularly interested in squeaky toys yet, but does love to ffrenchie wrestle with the other dogs. Cats are ignored most of the time–other times when they catch his eye, he is just curious and one hiss from a cat and Pappy quickly retreats and occupies himself with something else. We are very close to walking on leash, but I have to catch him first to put the leash on! Pappy, as can be imagined, came to my house very leery of humans, but soon learned that I could be trusted, and now loves the human touch.