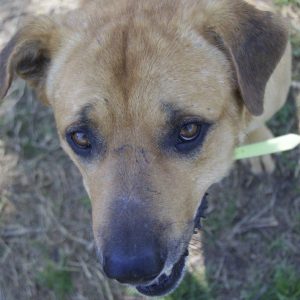 A couple of days ago we received an application from Brenda Sammis from Illinois. She told us she had no way to be able to drive to get Sanford, but she went on to tell us that she has been following his story from beginning. She has loved him from day one, she just had no way of making the trip.

She explained to us in her application that her and her husband are retired and had been in the military, they run a consistent household, they are the leaders of their dogs and they have no cats. They always rescue their dogs and have one dog that is a black dog that lived in the shelter for 3 years with no hope of ever being adopted until they came along. One of their dogs is a huge flight risk and they are very well versed in that. Vet check was wonderful, home videos were wonderful, Laura did the phone interview and that was wonderful too.

That wasn’t enough for me because I needed to speak to Brenda myself about this average brown dog that nobody wanted. I called her on the phone and she explained to me that Sanford had her heart from day one. She sat and waited and hoped that someone would adopt him, she cried for him, she has his picture on her screen saver and at one point she had to stop following the page because it absolutely broke her heart to see that he wasn’t being picked by someone.

She told me that the last picture I put up of him on Sunday leaning on my leg, where I apologized to him that we don’t have a home for him broke her, and she said I am just going to fill out an application for him and see what happens.

Brenda told me that she hasn’t slept for months trying to understand why this average brown dog was haunting her. The night that she had the interview with Laura, she was told to please sleep on it and make your final decision on if you want to adopt him or not and let us know in the morning. Laura doesn’t pull any punches in phone interviews and she spells out every single bad thing that she can think of with each and every dog, Sanford was no different. She was told that this transport was something that we and our mighty village could make happen.

Brenda said that night was the first night where she had a peaceful sleep, because she knew that this entire time she was being told to get an application in for this dog, it was meant to be, and she finally listened to that voice and made a decision, and with that she could sleep.

Brenda said these words to me that sealed the deal for me personally, they are the same words that the family that adopted Braveheart told me, “We don’t quit, when we decide to take a dog in it will be forever.” I got off the phone with her and cried, I couldn’t believe that we finally found Sanford’s home and he wasn’t just an average brown dog anymore that nobody wanted, he was the love of someones life who had always loved him, and we finally met her.

Sanford was transported by Ricky Barnes who adopted our Uno, and he drove 7.5 hours without stopping to the home of D.S. who is highly skilled with handling a dog like our Sandman. He spent the night with her and she then drove  him the 3.5 hours to his new home. She stayed to make sure all of the introductions went well, and oh did they ever!

And with that we come to the conclusion of the final chapter of the average brown dog from Dowdy Ferry Road who became Sanford aka The Sandman, and from this day forward he will always be known by that name, he will live his life out in a home that is perfect for him, where he is loved, and is forever a pet.

Mr. Sandman, we finally brought you a dream, and we can finally tell you that your lonesome nights are over.

We are so very happy for you, and I can assure you that literally all of us will shed a tear when we have to say goodbye to you. 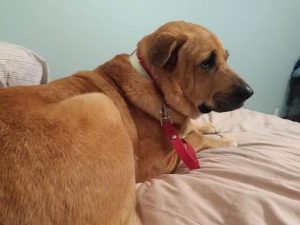 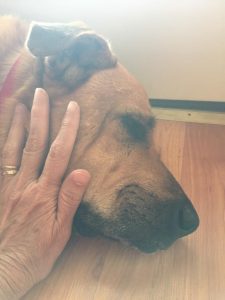 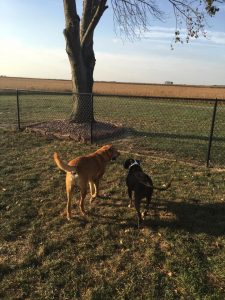 Rescued from the well known pit of hell, Dowdy Ferry road in Dallas, he was known to have lived out there fending for himself for at least 4 years. He is a very quiet boy, shy of humans but learning to love and trust us. He’s heart worm positive and will be neutered and treated for them while we work on his social issues. One day soon he will be ready to be adopted and will know that humans can be a good thing too.

Sanford is back with us at the Ranch, we had a very unfortunate thing happen in the home where he was adopted and a cat was killed. He was brought back to the Ranch with a very sad Kim who had adopted him but he just wasn’t safe with another cat in the house. Sanford is a very damaged soul and very distrustful of humans. He’s had years of living alone in the wild and that just doesn’t go away easily. 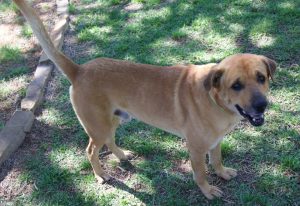 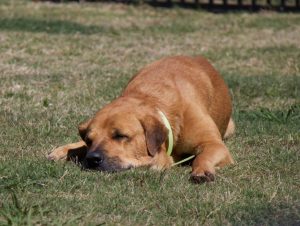 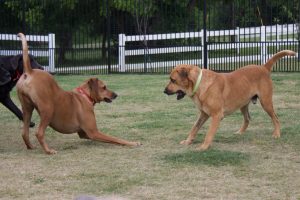